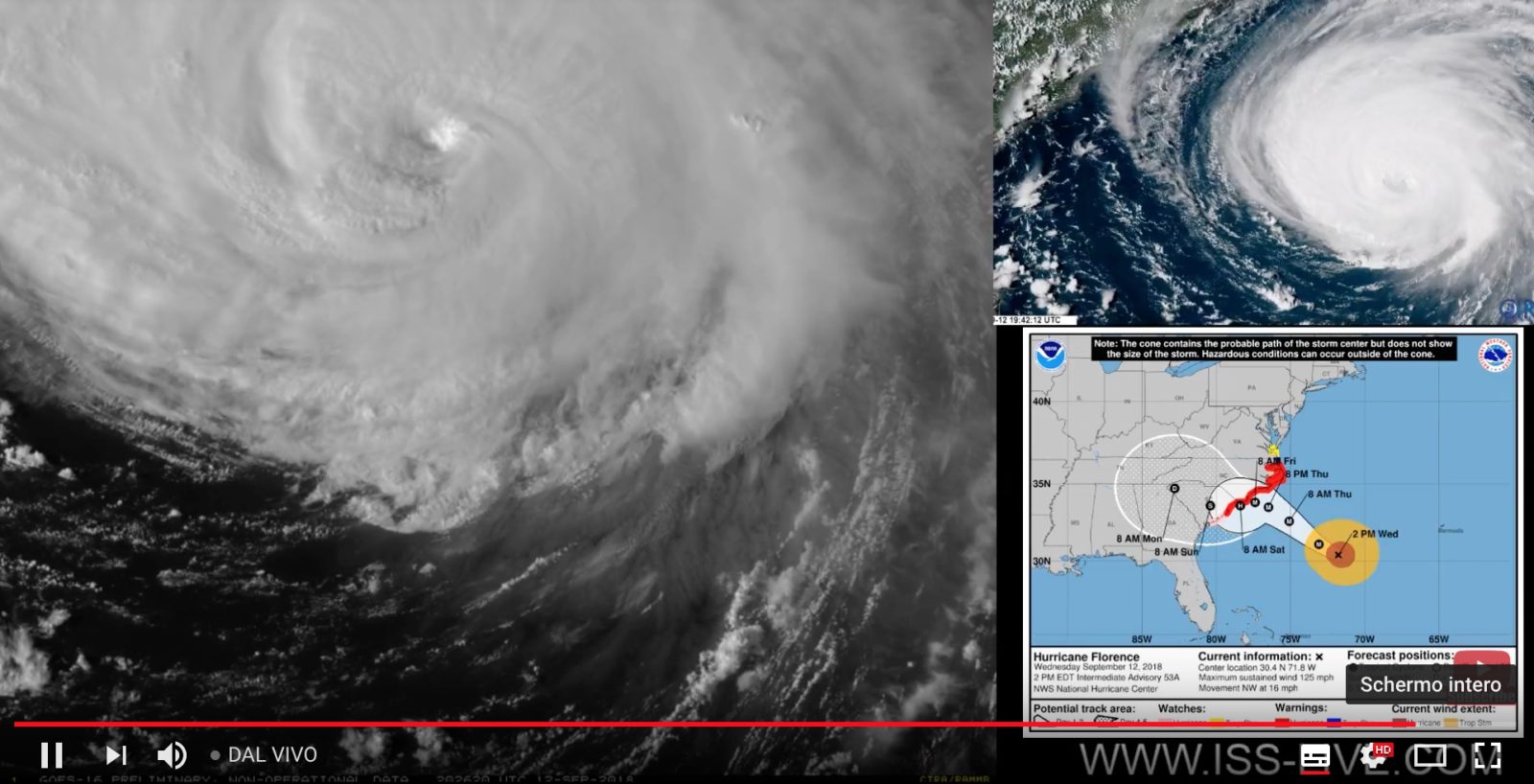 Tracking Hurricane Florence as it heads towards the United States and the Carolinas Images from the GOES 16 satellite which are updated every 5 minutes. Subscribe For More Videos Like This: http://www.youtube.com/user/ouramazin… See my latest videos : https://www.youtube.com/user/ouramazi… Bringing you the BEST Space and Astronomy videos online. Showcasing videos and images from the likes of […] 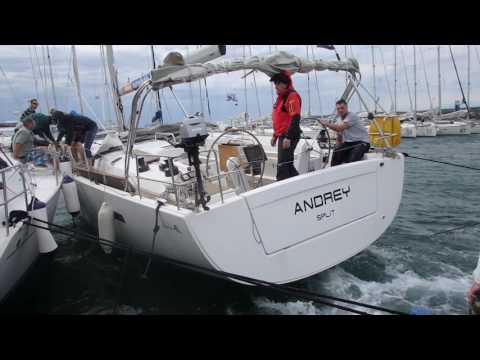 The video starts with a boy, that is spinning a summit, very quietly, even if the weather situation, maybe it would require a little ‘more speed … while it is about to enter another boat that has to moor alongside. At the beginning of the video you do not notice … but if you look […] 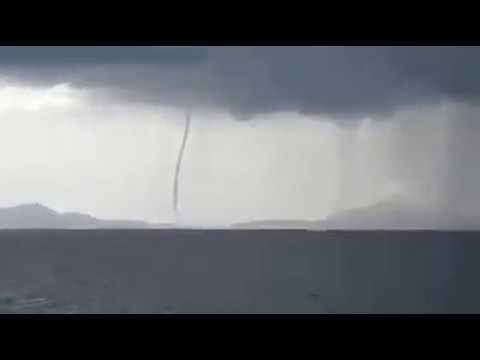 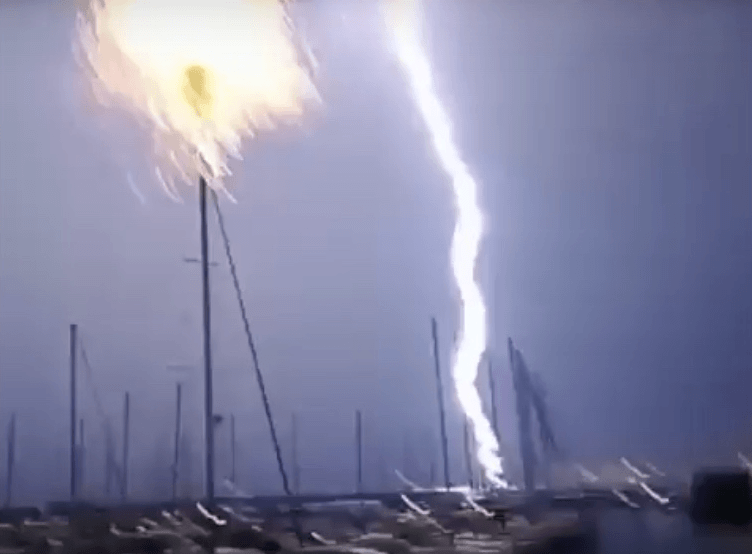 During the strong storm in Croatia for Sunday, August 26, 2018, which fell from the North West like a saber, also creating a Waterspout during a stormy storm August 26, 2018, during his arrival, passing from Trieste, driven by strong bora winds that in northern Adriatic, they reached 50 knots, unloaded its strength in lightning. To […]