The story of “my” bread

In times of crisis, it is better to make bread at home … so here is the recipe that I found on the net and that I slightly modified … to my liking 🙂 (this I published on 15 Oct 2011 at 18:30, now I am 22:45 on 11 March 2020 our Prime Minister Conte has just decreed the complete state of quarantine.) In these days I have dusted off the recipe a bit and I have made several times the bread, trying to make it rise in different ways.

From that distant, now, 2011, I made my Tuscan bread hundreds of times, with the Thermomix TM 31, often changing the recipe, using honey instead of sugar, increasing or decreasing the brewer’s yeast which is actually quite a lot in the following recipe , adding nuts or dried fruit, I tried to understand the amount of time needed to let the bread rise at different temperatures and at different degrees of humidity.

I talked to a lot of bakers, I went to see bread made in many places and now I would say I can make bread well enough, in fact I have seen and people do it worse than me, above all burn it, but jokingly, I don’t think I am never managed to do it perfectly. In the meantime, the electric ovens have improved and also have a leavening function.

Pour the water into the jug, add the brewer’s yeast and sugar (or a teaspoon of honey) together with the oil, mix slowly 4 for 30 sec at 37 ° C

Remove the dough and put it to rise in a place with a temperature> 18 ° C with a cloth on it for 40 minutes after which you have to knead it on itself 3 times until the dough takes on the classic shape of Tuscan bread (reminiscent of a little of the buttocks) make him liven again for 20 minutes.

Make a long cut on the top and inform it in time. 210 ° C for 40 min. or more until the crust becomes beautiful brown. It must not be black, charred, it must tend to brown, but not dark brown.

Remove from the oven and let it rest for at least 10 min. at temp. environment. (Consider that under 18 ° C the yeasts do not rise and above 34 ° C the yeasts die, for me a right temperature is 25 ° Celsius)

Instead of white sugar, you can use the healthier brown sugar or, but that is really brown or a teaspoon of honey: P With honey bread really becomes much softer and lasts considerably longer. It dries in over a week.

Warning: eating hot bread they say it hurts, but it will be really delicious;)

When the bread rises, you have to place a cloth on it to keep the dust from going over it and to keep the humidity. You can also make it rise in the oven with the rising mode (rissing in English) but at 30 ° centigrade which corresponds to 86 ° Fahrenheit, do not exceed this temperature otherwise the yeasts will die.

If you don’t cut the bread on top, the bread will tend to make a rigid dome and will split laterally.

Also if it rises too much, be careful because you have to be able to work it and especially when you use honey, the question becomes difficult, I advise you to coat your hands with flour.

A time lapse in the oven 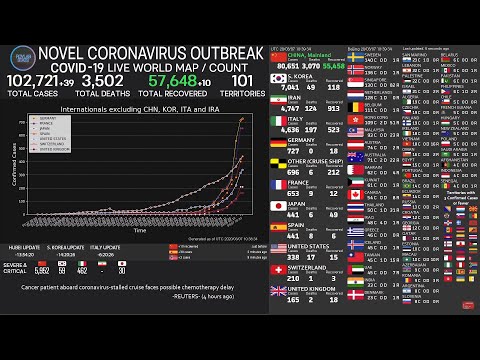