We missed the tsunami this year!

Unfortunately, there have also been collapses in the Turkish city of Izmir.

Concern for all the islands of the Dodecanese

The boats were made to move away from the islands and ports to take them offshore, to prevent them from breaking or destroying against the coast. Unfortunately there are bad video footage of sailboats breaking their moorings and being carried offshore.

Unfortunately there are already the first deaths under the rubble in the coastal cities of Smyrna in Turkey and also in Greece. We hope that the numbers do not rise above the 14 we are talking about now.

However, there are no alarms for the Italian coasts

Some sites have feared alarms for the Italian coasts, which will not be touched instead.

Another tsunami footage from the earthquake in Izmir province of Turkey.

This one is really dangerous pic.twitter.com/62zfddWSi8 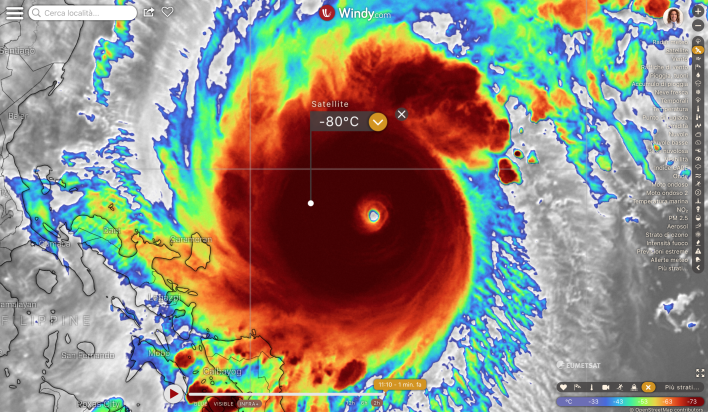