I learned recently, by chance that a book about my Father, Mark Edward Kleckner, was published, this filled me with joy and happiness. The book had been announced during the conference that was held in Urbino of which I speak in this article on my blog: A conference on my Father in his beloved Urbino

The book was written by two great people Picozza and Marcenaro. A book that collects many details about my Father, with which I managed to relive several memories and reconstruct several pieces of the life of my Father Mark Edward Kleckner, which for one case or another I was unable to live and sometimes instead I overheard from behind a door or from under a desk.

Mark Edward Kleckner was an international lawyer and business manager. He has worked in a couple of large companies, including CBS, Techint and finally ABB Sea Sadelmi in Milan, but always around the world in airplanes.

Once I have read all the book, I can write more in this article …

Continuously updated map on the Coronavirus 2020-nCoV by JHU CSSE

Mon Jan 27 , 2020
I just found this interactive map on the Coronavirus 2020-nCoV made by the JHU CSSE. I thought that this map on the evolution of the coronavirus could be interesting for my friends and I thought to do good thing to insert it in my blog. The hyperlink to see it directly is this: Wuhan Coronavirus […] 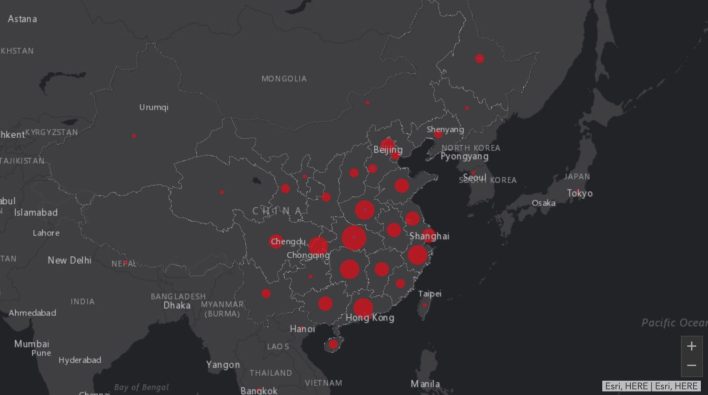